No horse brought quite as much joy to owner-breeder Robert Gibbons as Hunters of Brora.

There are some racehorses’ names which resonate with the public and racing community long after their careers are over. Hunters of Brora is one of them. I started racing and breeding from our small family stud operation when I took over from my late father in 1970. My first horse was trained by Paul Smyth, son of Vic Smyth, in the days when Epsom was still a major training centre and Burgh Heath Road was full of yards, not bungalows.

Paul and I had been at school together and he purchased for me a horse called Happy Escape, named after a near miss I had in a plane crash that year. Happy Escape was my first winner, at Warwick. Good fortune has helped me over the past 40-odd years to have more than 150 winners and as many placed horses. Given that I never have more than three or four horses in training at any one time and they are mostly home-bred, I like to think it is a good performance for a small owner-breeder.

Which brings us back to Hunters of Brora. I had the privilege for many years to be legal advisor to the Maktoum family. I was lawyer to Sheikh Rashid Al Maktoum, father of Sheikh Mohammed and Sheikh Hamdan, and the late Sheikh Maktoum. It was in the mid-1970s that the young Sheikhs took an interest in racing, although I had taken their father to Ascot on one occasion. I used to talk a lot to them about racing as I raced Arab horses in Cairo. I had a horse called Matine, which turned out to be the Frankel of Egypt, and I was champion owner in 1974. The horse was unbeaten in 14 starts.

Their interest took off when they decided to start their own racing and breeding operations in the UK, and I helped start the process. For a number of years I was chairman of Sheikh Maktoum’s and Sheikh Hamdan’s racing operations. When I was chairman of Gainsborough Stud, Sheikh Maktoum gave me a filly by Sharpo, bred by Gainsborough. The filly arrived in the spring at our stud at Lawers in Perthshire where I live, and we named her Hunters of Brora, after the Scottish woollen mill of which I was chairman at the time.

I am not in the habit of running two-year-olds. Hunters started her three-year-old career winning twice from six starts and placed twice during the 1993 season, trained by James Bethell in Middleham. From that beginning, we knew we had something special, so there was anxiety when she developed a serious sinus problem.

This affected her breathing and we thought it was the end of her career until she had a successful operation to remove the trouble. After some six months off, and under James Bethell’s skilful care, Hunters came back into great form and continued her career, earning £152,000 in prize money over six years.

October 1994 saw the start of some bad luck with Hunters. Under Richard Hills, she was coming in to win the Cambridgeshire, the winning post a furlong away, when along came Halling and that was that. Sheikh Mohammed told me that Halling was supposed to go to Dubai before the race and was never intended to run that day at Newmarket. My bad luck. We took a chance in the Royal Hunt Cup at Ascot in June 1995 and came a good seventh. The ground really did not suit her; it was good to firm that day and she ran her best on good to soft.

Things did not go right for us again when we effectively won the Newbury Spring Cup in April 1997, with Darryll Holland on board, only to be disqualified. Under the old rule 153, the stewards found that Darryll had made a move which effectively interfered with the second horse. Standing in the paddock that day, waiting for the result as a Jockey Club steward having viewed the race again from the television screen, I feared the worst. I later took the matter up with the powers that be and the rule was subsequently altered, so under the new dispensation we would have kept the race, but that is all history. In my steward days, I always felt that a horse that got to the winning post first was the winner, and in more than 25 years of stewarding I think there were only two occasions when I was involved in a change.

Hunters’ finest moment was Doncaster in March 1998, when she won the Lincoln under a splendid ride from Jason Weaver. The large silver bowl I was presented on that day as a winner holds pride of place on our hall table. The only journal which had tipped her was Country Life, which provided readers with a photo as well in an article on the Lincoln prospects for the following week. Hunters also went on to win the Newcastle Gold Cup that summer.

We never seemed to be able to get listed, although Hunters’ racing career certainly warranted it and, coming home as a brood mare, she has done nothing but produce offspring nearly all of which have been winners, who in turn have produced offspring winners themselves. Her grandsons and granddaughters are well represented in the stud. For Hunters of Brora herself, she is enjoying life in retirement and acts as a great companion for her daughters and granddaughters. At 28, she remains in good health. 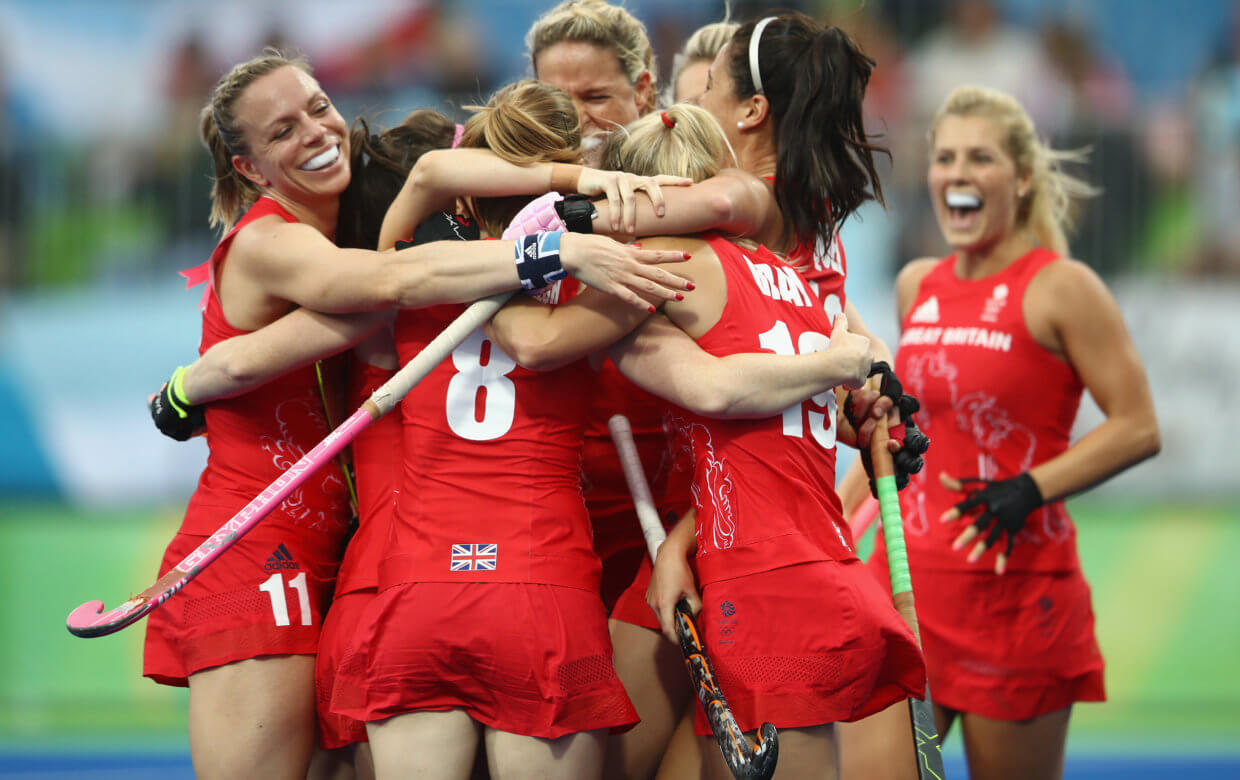