We chew the cud with legendary bloodstock agent Anthony Bromley, who helped Fitzdares pick out our new filly at the Doncaster sales.

You’ve been in the game now for 30 years. Are there any specific characteristics that you watch out for in a horse when you’re looking to make a purchase?

Absolutely, 100 percent – the main thing in a horse is athleticism. Whether you’re buying a Flat sprinter or a Grand National prospect, he has to be an athlete. Their conformation is important and you try to have it as correct as possible because a horse needs to stay sound. Now, if you can get pedigree and performance thrown into the mix as well, it’s a perfect combination, but the individual horse is the most important factor in the whole thing.

I’ve bought champions with absolutely no pedigree, but the crucial factor is finding an athlete that will stay sound. On the flip side of that, if a horse can’t walk correctly, if it’s not an athlete, I don’t want to buy it!

You boast an amazing track record over both codes. Who would you count as the best horse you’ve bought, either through the ring or elsewhere?

Kauto Star, Big Buck’s, Long Run, Master Minded, Neptune Collonges were all bought privately. More recently, Shishkin is a pretty good example of one that I bought through a ring. He had a lot of quality about him and had won his point-to-point in great style. Nicky Henderson loved him at the sale too, which obviously helped get him bought.

On the Flat, I’ve had Kingsgate Native, who was a Group 1 sprinter and a Royal Ascot winner. We picked him up for just £20,000. I suppose a more recent example would be Trueshan, last season’s European Champion Stayer. Alan King and I bought him for £31,000.

Fitzdares have teamed up with Old Gold Racing for our latest racehorse ownership venture. What was it specifically that caught your eye about Fitz Perfectly at the Doncaster sales?

She didn’t necessarily strike me as a sprinting type, and that’s what everyone else was looking for at that particular auction. To be honest, that probably played into our hands a bit. It allowed us to buy such an attractive horse by a brilliant stallion in No Nay Never for the price we did. She didn’t look particularly precocious, but she was possibly in the wrong sale in the sense that she’s going to be more of a miler-plus type. We’ve genuinely done really well to get her.

As for the future plans, it’s now very much down to the trainer. She’s in very capable hands with Charlie (Fellowes), but I’d envisage she’d be a seven- to eight-furlong filly towards the autumn and then make up into a really nice eight- to 10-furlong filly next year.

She was a late foal, and she’s very much a two season-plus prospect. She’s definitely not just a one-hit wonder and a very exciting prospect.

Could you give us your top three proudest moments on a racecourse?

Kauto Star regaining the Gold Cup in 2009 was really special. No horse had done that before, and the way he came back to beat Denman was brilliant. Bristol De Mai landing a third Betfair Chase at Haydock for [owners] Simon [Munir] and Isaac [Souede] would be another one, but my son Ben Bromley riding his first ever point-to-point winner will always be right up there. He rode a horse called Vivaldi Collonges in my colours for that maiden success.

For just £75, you’ll get an equal split of all her potential future prize money, as well access to Charlie’s stable and the full owner’s race day experience. Email fitzdares@oldgoldracing.com or visit oldgoldracing.com/fitz-perfectly to get your hoof in the door! 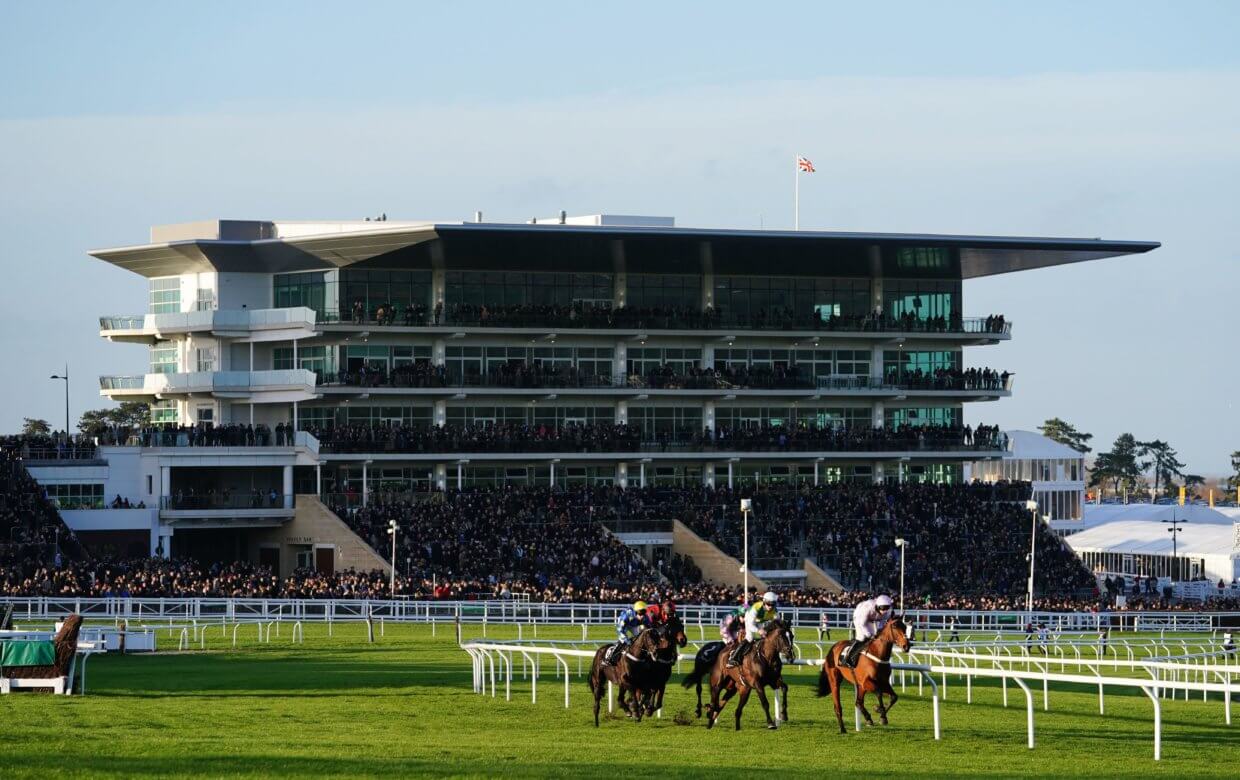 The 2022 Cheltenham Festival is tipped to be like no other as it attempts to put Covid behind it. In 2020, the fixture, now amongst British sport’s most sought after events attracting around 250,000 spectators, took place as pandemic storm clouds gathered, while a year later Government restrictions excluded fans so Honeysuckle, Rachael Blackmore and co. 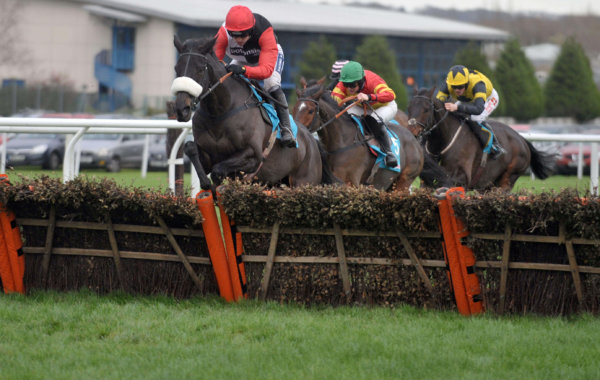 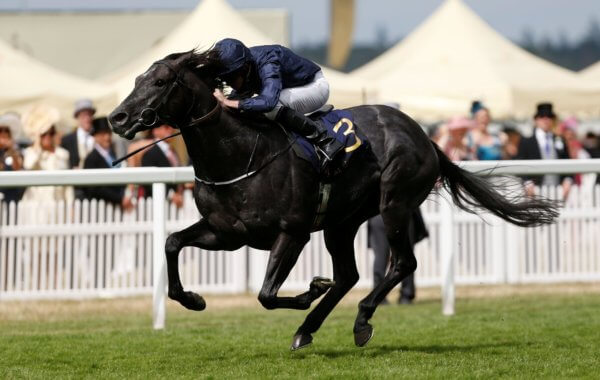