The unthinkable is about to happen: tennis without the three men who have given us such special memories. John Inverdale looks at who might fill the void from the next generation

Watching Novak Djokovic play tennis recently, it was obvious he wanted to win. He really wanted to win. But somehow – and I have no idea how this communicated itself through my TV – he didn’t seem to want to win quite as much as he used to when he was fighting for recognition, for respect, for a place at the front of first class, where Roger Federer and Rafa Nadal had taken up permanent residence in seats 1A and 1B. He’s spent 15 years being tennis’s George Harrison to John and Paul. Now something is changing.

These days Federer’s kit bag is probably safely stored in the cupboard under the stairs, with a smelly pair of socks in a side pocket that were overlooked after the emotional farewell at the O2. Nadal is giving countless interviews about the joy of fatherhood and how all-consuming it is, and suddenly, almost without any of us noticing, the greatest era in men’s tennis is reaching the end-game. 2023 will probably be Rafa’s final hurrah, with perhaps the grandest of farewells after Roland Garros, and then it’ll be just be the last man standing of the holiest of tennis trinities.

Is that why the fire might be dimming ever so slightly? Because the other two were what ignited it. That festering sense of injustice that made the Djokovic stare so intimidating and so crushing, and the tennis so relentless, is waning. Soon you will be just you, Novak, and that’s why you’re starting to relax a bit.

He’s spent 15 years being tennis’s George Harrison to John and Paul. Now something is changing.

But don’t relax too much. Because while the women’s tour has finally, after a five-year hiatus, found a dominant figure in Iga Swiatek to set the standard for the rest to aspire to, what’s that coming over the hill in the men’s game? A barrage of young guns led by Spain’s Carlos Alcaraz, whose mandate by osmosis is to make us forget the days when the Big Three were in every final unless Andy or Stan wanted to gatecrash the cartel. Is tennis heading for a personality abyss on the day when Novak decides the next generation are overtaking him and enough is enough, with or without a record number of Grand Slam titles?

Let’s go back more than 40 years to perhaps the only time a major sport has had three similar stellar superstars at its helm – names renowned the world over as they rumbled in jungles. Ali, Frazier and Foreman. As their reflexes dimmed and the feet and hands slowed, boxing fans wondered if the sport could recover.

A succession of world heavyweight champions came and went, remembered only by the record books and pub-quiz obsessives: John Tate, Mike Weaver, Michael Dokes, Gerrie Coetzee, Tim Witherspoon, Greg Page, Tony Tubbs, Pinklon Thomas. There are more, but you get the gist. And then came Tyson. And all, in boxing’s world at least, seemed all right again.

So while Alcaraz against the Italian Jannik Sinner may become tennis’s next great rivalry, it probably won’t, because creating great champions is not as straightforward as signalling for the next cab off the rank. The likelihood is that those two, plus Daniil Medvedev, Andrey Rublev, Casper Ruud, Denis Shapovalov, Félix Auger-Aliassime, Lorenzo Musetti and even Britain’s Jack Draper will be Grand Slam finalists while the pecking order alternates and everyone waits for the next Big Thing.

And all the while, Novak may be hanging around, reminding us intermittently of a tennis world before Brexit and Covid when everything seemed so much simpler and reassuring because nobody had a chance of upsetting the sport’s greatest trilogy.

That’s not to say the tennis product will be diminished. There’ll still be some amazing matches to watch, as the quality and depth of talent in the sport continue to expand, and from a betting perspective the markets will be intriguing and the opportunities immense. But as Elton John might have put it, we’re talking about the circle of sport. And history tells us it’s probably going to be quite a while before tennis finds a new Lion King.

John Inverdale is our tennis Ambassador, and a broadcaster for ITV and the BBC. 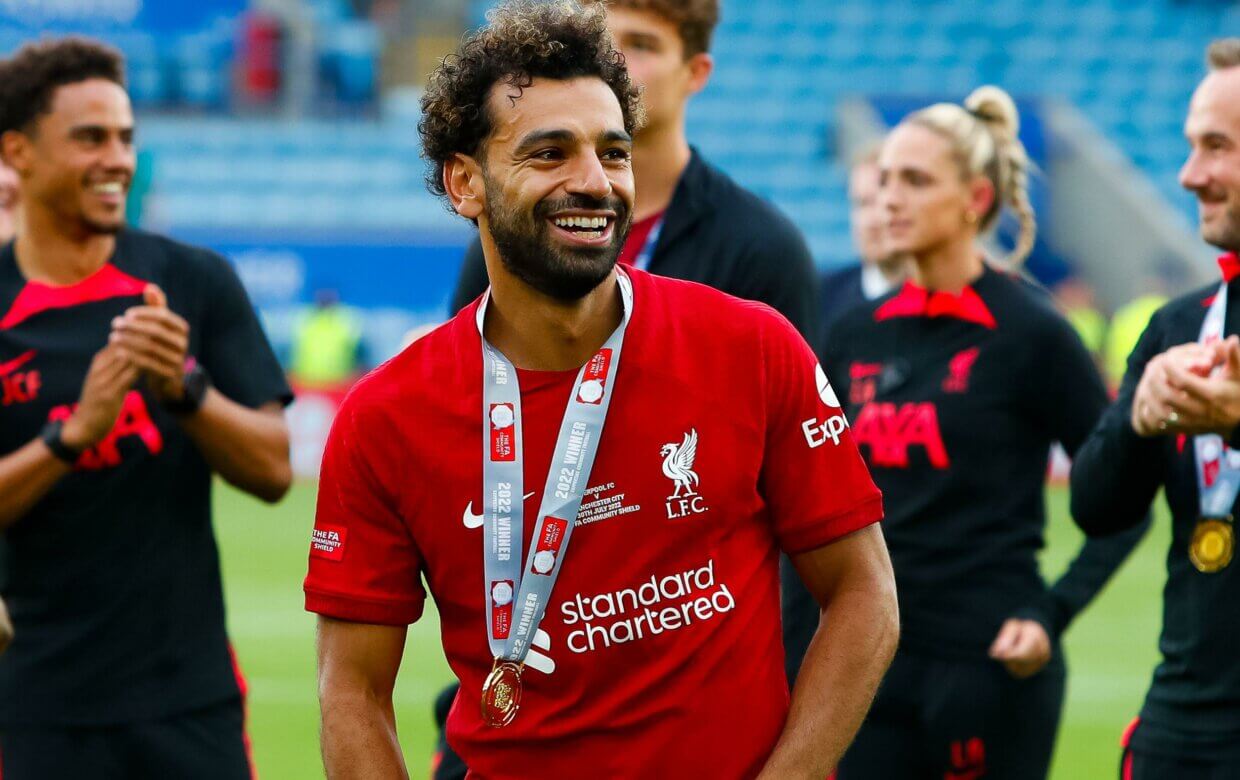 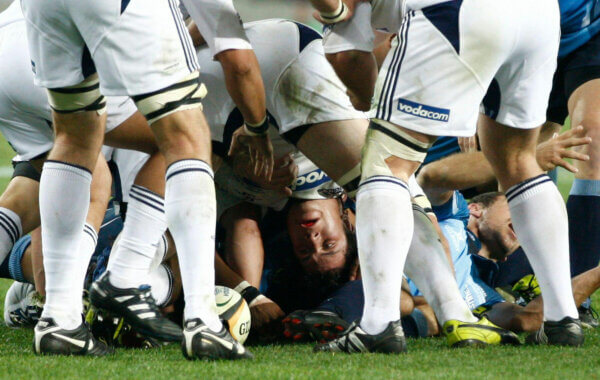 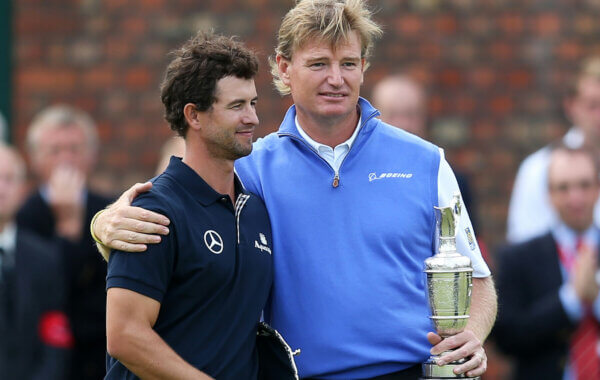 Picking a winner is not always enough