We are donating all net profits from the Australian Open 2020 to the Red Cross Disaster Relief and Recovery.

Nick Kyrgios has started a remarkable trend, promising to donate $200 to the Australian bushfire crisis for every ace he serves throughout the Australian summer. He started with a powerful 20 in his first match to launch the 2020 initiative. A strong indication that he won’t be attempting body serves just to guard his wallet.

Soon thereafter, other Australian tennis players like Alex de Minaur and John Millman began to pledge various amounts. Shane Warne then turned it into a cross-sport affair by auctioning off his beloved green ‘baggy’ and voilà, the Ice Bucket Challenge of 2020 was officially born, except this exclusively revolves around large, large sums of money.

Last week, Shane’s cricket cap hurdled the million-dollar mark. This just shows the remarkable sphere of influence that sports stars generate over almost any other industry, including, and especially, film.

Despite Ricky Gervais’s attempts at denigrating the influencers of Hollywood, let’s face it, nobody ever listened to them in the first place. Yes, Joaquin, you do a good nasty clown impression, but are we really meant to be impressed that you’ll be wearing the same Stella McCartney tux all awards season? True sustainability comes in many shapes and sizes, but not a tuxedo. This is one Phoenix who hasn’t risen from the flames.

We’re all about the sport though, and Kyrgios embodies everything we love. Passion, energy, talent, stubbornness and, of course, unpredictability. We thrive and survive off unpredictability. If favourites always won, we would be out of business.

Nick Kyrgios certainly isn’t a bookmaker’s favourite but in the eyes of the world, he is a favourite. He has started a wonderful trend for a powerful cause and we hope he hits as many aces as he serves throughout this devastating summer for Australia.

His career has been a series of ups and downs but the one thing that he has fundamentally lacked is a dead-eyed focus. Just when you think he is going to knuckle down and fulfil his undeniable talent, he throws a fit or argues with the umpire, serves underarm or shouts at the crowd.

If ever there was a moment to bottle his passion and focus, now is the time. He looks in-form and ready for a serious assault on the Australian Open title this year and at 33/1, he is an enticing price give the Australian public a much-needed lift.

Final thoughts…we are not ones for grandstanding over charity and there are too many causes to lend our name to anyway. However, this particular issue has struck a chord with us, perhaps because the world of sport has become such a great champion for the cause. Or perhaps because it is just simply a great, great cause.

So, thanks to Nick Kyrgios’s initiative and Shane Warne’s baggy, we pledge to donate all our profits from the Australian Open to the Red Cross Disaster Relief and Recovery. If you do lose with us on the tennis, at least you’ll know that your money is going to a good place. 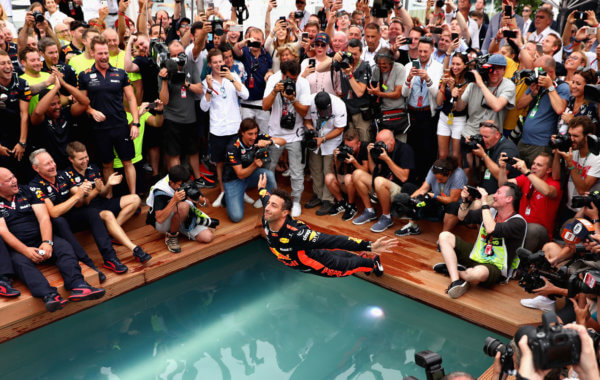 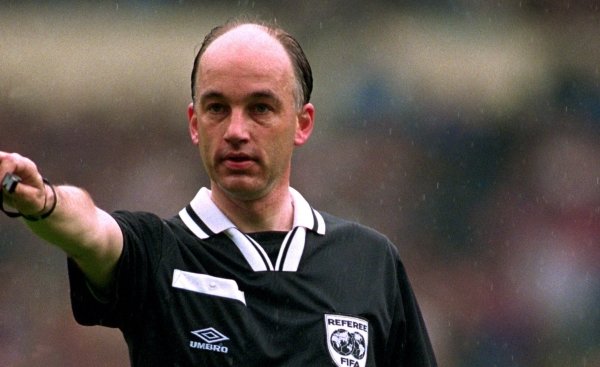