It is unusual for an Olympic Games to arrive without a distant but approaching rumble of discord on the horizon. The Tokyo 2020/1 games, however, looks set to unfold in the shadow of a potential Mount Fuji-sized eruption of complex, largely non-sport-related toxic distractions.

Despite the year delay, there remains turmoil and protest in Japan against the games – many questioning the wisdom of thousands of people from around the globe coming together in the midst of a persistent and protracted pandemic. There is the ever-present spectre of doping. There is the volatile situation surrounding transgender representation in sport. And, of course, there is the horrific existence of beds made entirely out of cardboard.

I sincerely hope the games quickly becomes talked about as a result of the sport, but with anticipation levels at an unseasonable low, Tokyo currently finds itself a few laps behind.

To distance myself from the bubbling cacophony, I shall hereby eschew the dense, sprawling, overwhelming forest of events, disciplines and controversies, and seek calm and inner tranquillity by tending exclusively to the delicate bonsai tree that is Olympic tennis.

Last year, Ash Barty – knowing that her No.1 ranking was to be protected – decided to stay in Australia rather than travel the world playing tennis. And while her fellow competitors were slogging their guts out in a deserted, echoey Flushing Meadows, or on the cold autumnal clay at the postponed French Open, pictures emerged of Barty in her natural habitat: beer in hand, punching the air, watching the Richmond Tigers performing the Australian variant of football at The Gabba.

Her rivals may have grumbled privately about how a player could remain the top ranked player in the world despite not actually playing; but, partly due to the turbulent nature of Women’s tennis, no-one was able to take advantage of Barty’s absence and dislodge her from the number one spot.

Barty is now back on the tour and her recent Wimbledon triumph rubber-stamped her ranking, emboldening the claims that she is indeed the best player in the world. What makes the Women’s Singles Olympic draw particularly interesting is that it pitches Barty opposite the current world No.2, the most talked-about player in Women’s tennis; and a player who, like the Australian, has taken a recent break from the sport…though for very different reasons…

Following her unexpected withdrawal from the French Open in early June, Naomi Osaka has played no competitive tennis. But she has brought out her own Netflix documentary, launched a Barbie doll in her image, appeared on the front cover of Sports Illustrated’s Swimsuit Issue, and accepted the ESPY award for being the Best Female Athlete.

Observers will now be keen to see if Osaka can justify her lofty WTA ranking, as well as the enormous exposure. A sought-after and saliva-inducing final between the contrasting characters and top 2 seeds would take place on July 31st.

Further pressure will be heaped upon Osaka as one of the faces of the host nation, but also from the top players in her half of the draw looking to cause an upset – Poland’s Iga Świątek would be her Quarter-Final opponent, and Wimbledon runner-up Karolina Pliskova could lurk menacingly in the semis. Barty’s biggest challenges will come in the guise of the Belarusian, Aryna Sabalenka, and another in-form Czech, Barbora Krejčíková, whose continued, impressive 2021 displays have proved her French Open victory was no fluke.

The Men’s Olympic draw is significantly depleted due to a lot of big names choosing to play the Citi Open in Washington DC instead – where they will be able to bask in the adulation of a packed stadium, rather than gaze into the soulless abyss of an empty arena in Tokyo. Novak Djokovic will be in Japan to contest the gold medal, however, where chances of an upset have been significantly increased by the fact that all matches will be played in a best-of-three-set format.

The time-difference will undoubtedly make for some red eye-generating, late-night/early morning Olympic viewing for me, but I’ve made my cardboard bed and now I’m going to lie in it. Somehow. 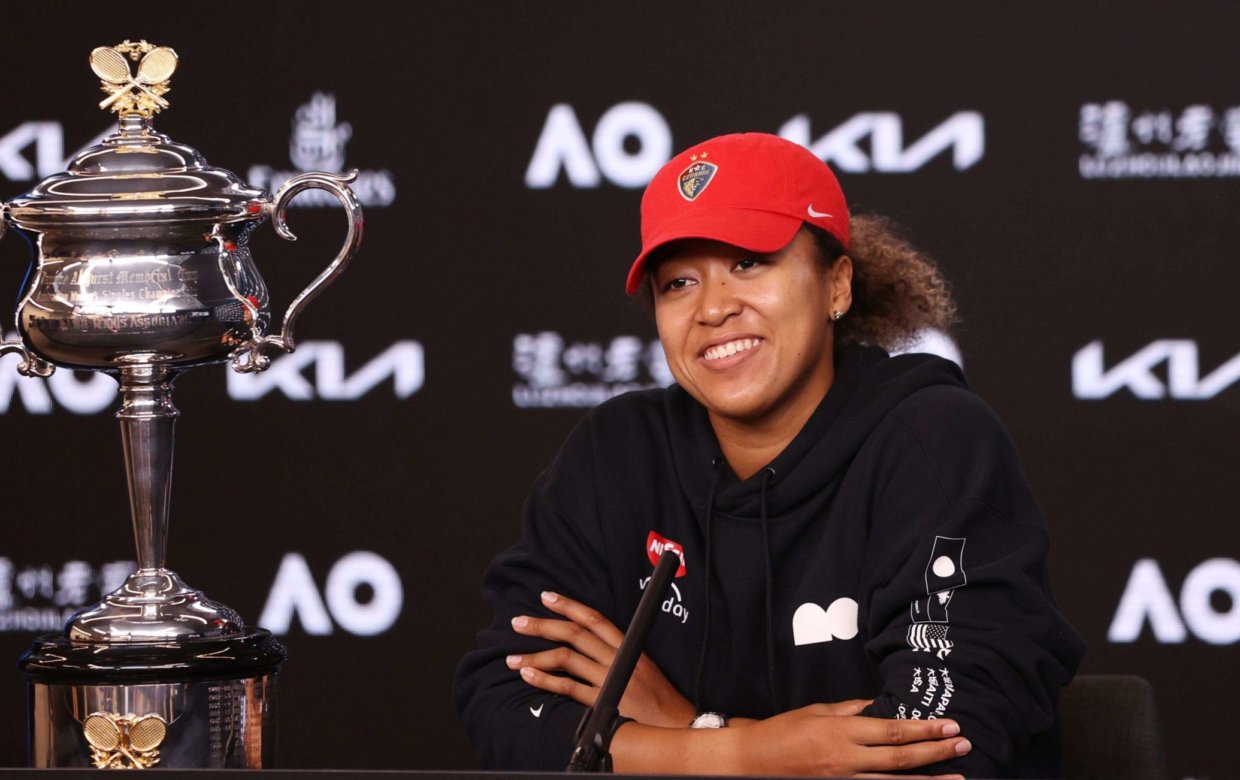 The key thing is not to get involved in a blame game. There are no winners in the Naomi Osaka at Roland Garros furore. 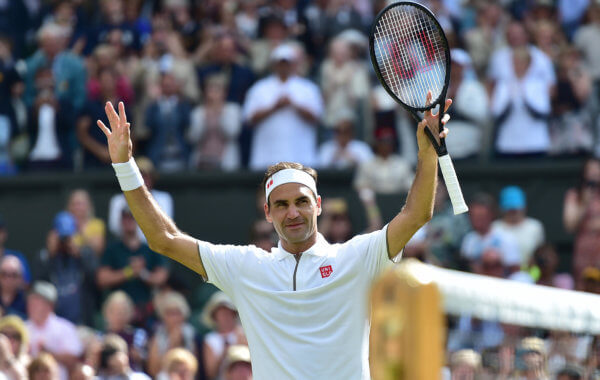 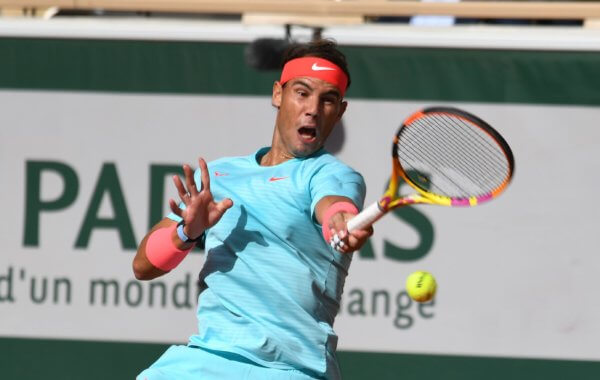