There are no winners in the row over Wimbledon’s political intervention – but sometimes sport simply has to take a principled stance.

What’s the point of Wimbledon without any points? The fact that we’re even asking that question after the decision by the ATP and WTA (the players’ unions) to withdraw ranking points from the world’s most prestigious tournament poses an even bigger question about how sport sees itself in the world at large, and perhaps more importantly, how the rest of the world sees sport.

Amid all the furore over the past month about Wimbledon deciding to deny Russian and Belarussian players access to SW19 this summer, I’ve had CLR James’ famous line, “what do they know of cricket who only cricket know?”, floating around in my head. James was a Trinidadian historian, a political activist, and also a cricket obsessive whose book Beyond a Boundary is considered by many to be the greatest sports book ever written. He writes about cricket in the context of its relationship with society, history and politics, because sport can never be divorced from all other aspects of life.

And that is the point that the players’ unions seem to be missing in their response to what is undeniably a very difficult situation in which – from a tennis point of view – there are no winners. Why have two of the last three Winter Olympics been staged in Sochi in Russia, and in Beijing, where they barely have any snow? It wasn’t to promote curling to a global audience, that’s for sure. Why is the FIFA World Cup in Qatar this winter? Why is Saudi money flooding into golf? Because sport, as George Orwell said, ‘is war minus the shooting’. It’s a way of engineering public opinion: of exercising power and influence.

Sport, as George Orwell said, is ‘war minus the shooting’.

So how can sport stand up to its manipulation by international powers whose financial clout is such that, on the basis that everyone has a price, they are happy to pay whatever it takes to mould the world as it sees fit?

Well, just occasionally it can. And that is what Wimbledon did. The All England Club certainly did not want ‘representatives’ of two pariah nations potentially winning its biggest prizes on an English lawn at the height of an English summer – and that image being shown round the world, knocking off the front pages images of bombings and carnage in Ukraine, thereby showing those two countries (albeit briefly) in a more positive light.

So the question then for the ATP and WTA was how to respond. Tricky. But whatever the response, surely the first line of any statement, written in bold type, should have been an outright condemnation of the invasion. Not self-serving comments about “discrimination based on nationality constitutes a violation of our agreement with Wimbledon” etc.

But for all the misplaced bluster, they do have a valid point. According to some sources there are up to 40 ‘wars’ going on in the world at the moment, and although most of those nations don’t have major sports stars playing on the international stage, once you’ve started down this road, where do you stop? And yet… And yet…

Wimbledon will go ahead this year and if a number of players choose to opt out of the tournament, they, and not the AELTC, will be the losers. As Andy Murray wrote so succinctly, he knows who wins the Masters at Augusta but has no idea how many ranking points they win. Steve Davis reportedly never knew how much money or how many ranking points his zillions of snooker tournament victories had secured. As those famous trophies are presented on Centre Court, the winners’ names will not be accompanied by an asterisk. In that respect, the ATP and WTA wanting to be seen, for obvious reasons, to be standing up for their members is the emptiest of gestures.

But equally, you might argue that Wimbledon is just one tournament in a year-long merry-go-round, and that the club’s stance is equally ‘pointless’, meaningless in the wider context once normal service is resumed – and as the season continues, Russian players win while the bombs continue to drop.

Sometimes, though, all of us in sport have to take a wider view, and consider CLR James. He wrote his book in 1963, just after the Cuban Missile crisis. Nearly 60 years on, and in arguably a comparable situation, perhaps the question for all of us is: what do they know of tennis who only tennis know?

John Inverdale is our tennis Ambassador and a broadcaster for ITV and the BBC. 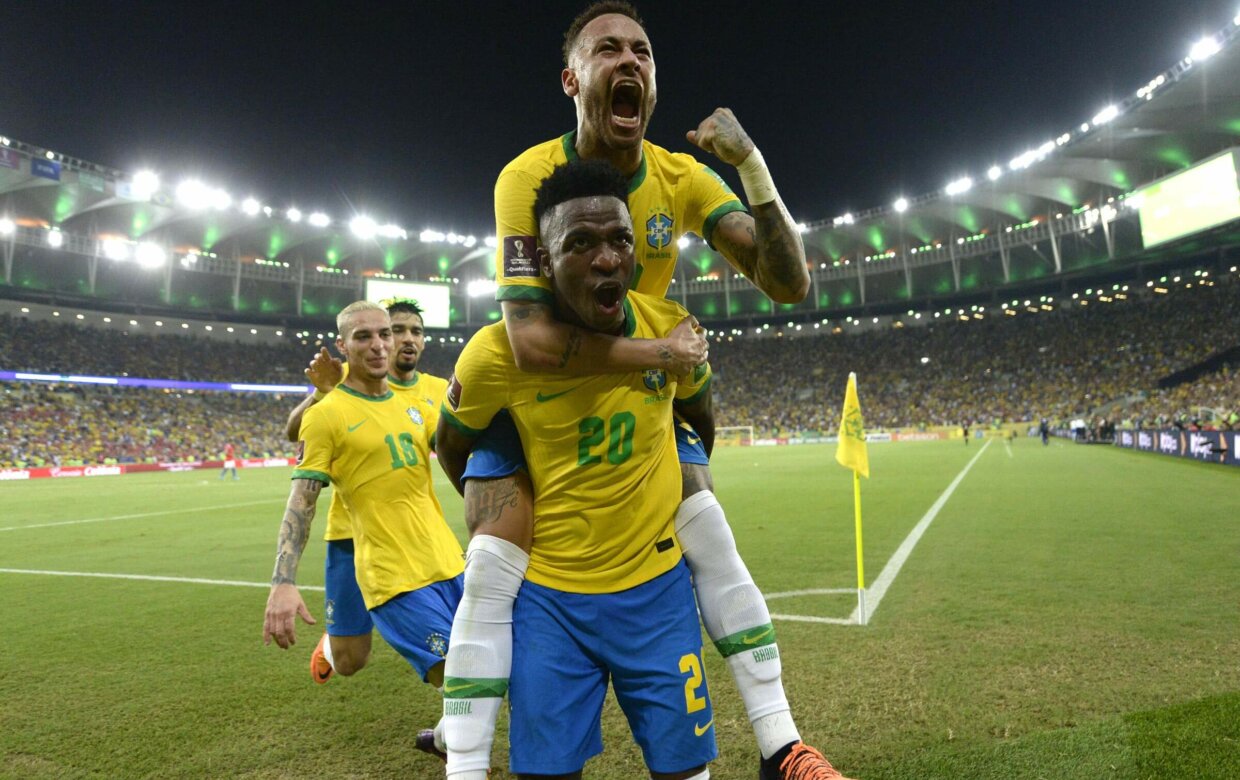 “Just remind me: why is the World Cup being held in the winter?” How many times have you heard that cry as we approach the summer? This year’s World Cup is entering uncharted territory for the game and is going to throw up some very specific issues. 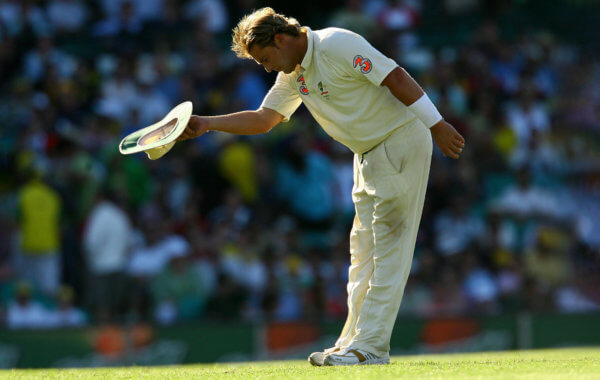 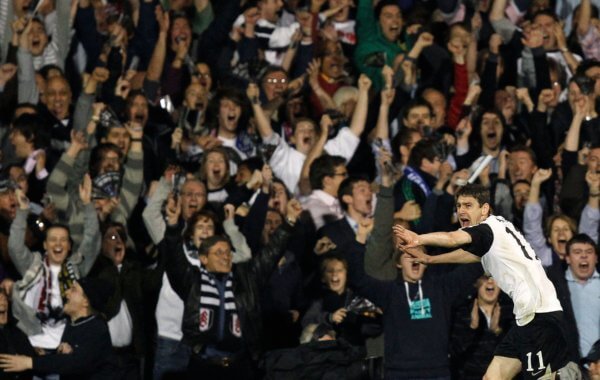