In the summer of 2013 I saw The Rolling Stones perform in Hyde Park.  I was very excited to see them – I was, and remain, a big fan; despite being born many years after their creative peak.  And I also felt, given their respective ages at the time, there was a pretty good chance they would be retiring soon after the concert, so this would represent my last opportunity to see the legends in all their ragged glory.

Well, it is now 2022 and The Rolling Stones are, improbably, still rolling on.  In fact, they are gearing-up to play not one but two concerts in Hyde Park this summer – bookending the first week of Wimbledon.

After making the knotty announcement that no Russian and Belarusian players would be allowed to compete at the All England Club this year, and the subsequent announcement from the ATP and WTA that Wimbledon would be stripped of ranking points, it looked like the 135th instalment of the prestigious competition would end-up being significantly diminished.

But a greatest hits package of returning, crowd-pleasing legacy artists has boosted the mood in SW19.  These are players who, like The Rolling Stones, get absolutely no satisfaction from thoughts of imminent retirement.

Perhaps the most surprising attendee is seven-times Wimbledon champion, Serena Williams.  Currently ranked 1204 in the world, and with her last few outings beset by injury, some speculated that she had quietly retired.  But the temptation of a well-received encore on the verdant turf clearly proved too difficult to resist.

Serena remains the biggest star in the women’s game, but with her winning streak currently standing at 35 matches, Iga Świątek is the favourite to hold aloft the Venus Rosewater dish on July 9th.  The world No.1 has skipped all the grass-court warm-up tournaments, and hasn’t progressed further than the 4th round on her previous Wimbledon visits.  But, propelled by irresistible momentum, it is difficult to see the Pole failing to justify her ranking.

Fans of sporting narratives will be hoping US Open champion Emma Raducanu can suppress the niggling injuries that have hindered her progress in recent months.  Being able to make comparisons with Virginia Wade – the last British woman to win Wimbledon, in what was also a Jubilee year – would make for very easy copy.  But she has a very tough 1st round match to negotiate.

Eulogies have been drafted about Rafael Nadal for many years now.  I wrote my latest version prior to the French Open after watching him limp off court in Rome just over a week before the Paris slam began.  But he was somehow able to call upon mythical, Mick Jagger-esque reserves of energy and ended-up winning the damn thing.  Again.

Like Serena, Nadal’s return to Wimbledon is also a pleasant surprise after he skipped the tournament in 2021.  Clearly he believes his perpetual foot pain can be subdued sufficiently, and as the last two grand slams have shown: if he’s in the draw, he can win the tournament.

The defending champion, Novak Djokovic, arrives as favourite to triumph in the Men’s draw, though he too eschewed warm-up tournaments.  Matteo Berrettini (Queen’s) and Hubert Hurkacz (Halle) were able to quickly convert their grass-court prowess into trophies and look primed to bludgeon their way towards the later rounds once again.

Carlos Alcaraz arrived at Roland Garros bearing the weight of white-hot expectation on his shoulders.  Suddenly unburdened, it will be interesting to see if he can put more emphasis on his decent net-game to facilitate a run into the second week.  A projected quarter-final against Djokovic represents the ultimate test.

Also still out there, gathering no moss, is Andy Murray.  Though, increasingly, he is billed as a support act, rather than a headliner.  Is he in the kind of shape to stage an unlikely late-career comeback to the top of the card?  Can he do a Nadal?  Can he be like a Rolling Stone?  Well, as someone once sang: ‘You can’t always get what you want.’

For all your latest bets on the ATP & WTA Tour, visit our dedicated tennis betting page. 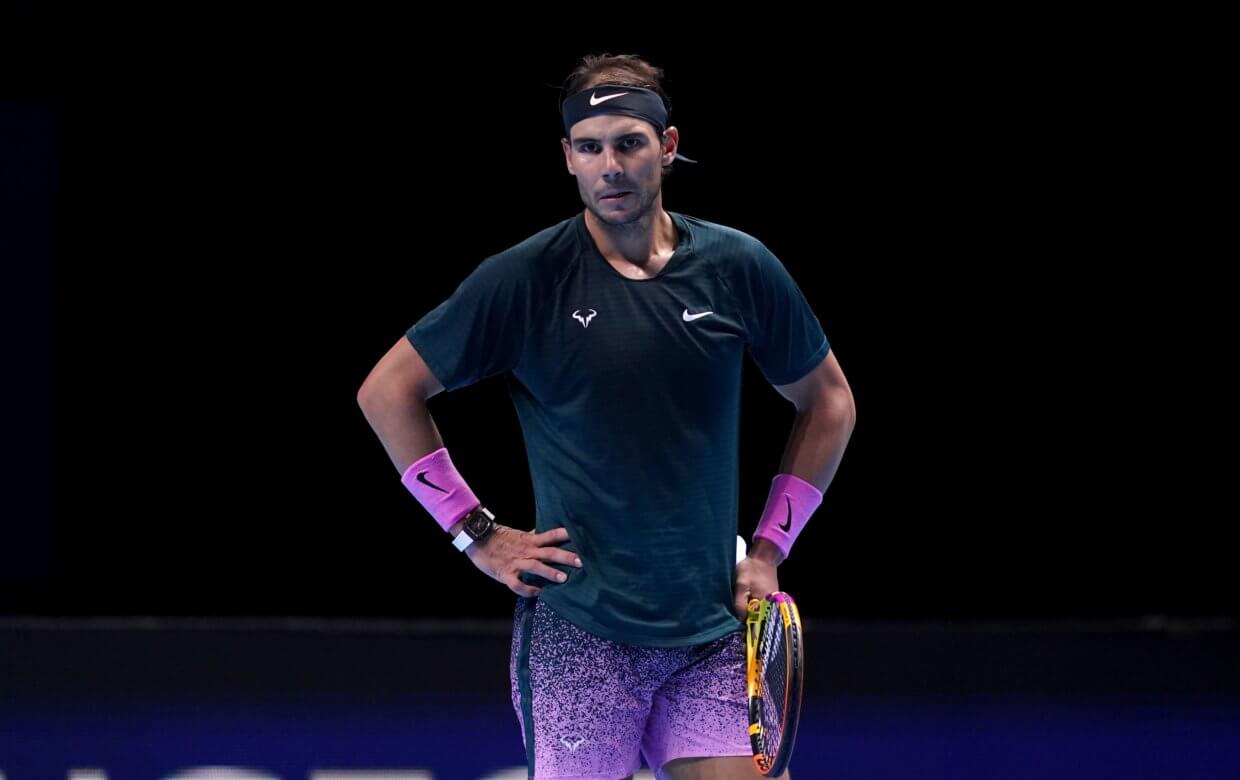 End of an empire?

A fascinating aspect of the study of civilisation collapse is how quickly the decline can take place.  As soon as one key block is removed, the whole Jenga tower - which may have stood untroubled for centuries - suddenly begins to wobble ominously. 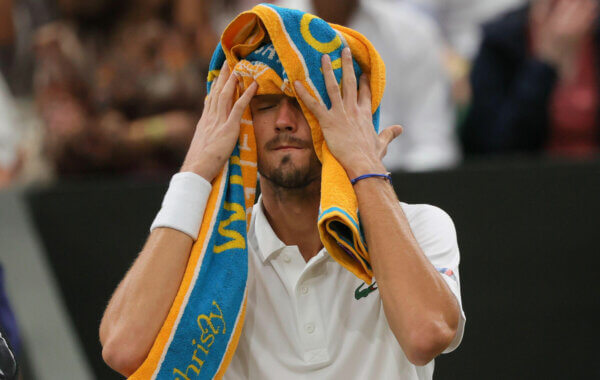 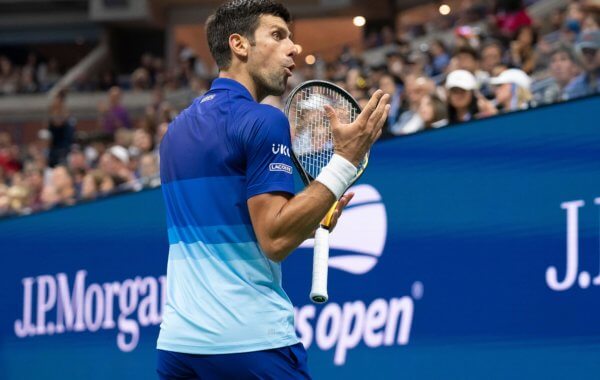