One of my most time-consuming hobbies over the last 20 years or so – since my following of tennis became markedly devout – was creatively bemoaning the consistently underwhelming state of the British women’s game.

‘How could a country with such a large population, and with such resources at its disposal, produce such a dearth of quality tennis output compared to, say, a country like the Czech Republic?!’ I would bellow through my brass megaphone at Speaker’s Corner…every other word punctuated by a different expletive…

Petra Kvitová, Karolina Plíšková, and Markéta Vondroušová have all reached Grand Slam finals within the last few years.  And the Czech Republic has won the now-named Billie Jean Cup 6 times in its last 9 incarnations.

Comparing these achievements with those of our British counterparts was an exercise in laughable embarrassment.

But all that changed, in the most remarkable and unexpected fashion, at Flushing Meadows a few weeks ago.

A quick recap of why Emma Raducanu’s US Open triumph was so special: she became the first qualifier ever – male or female – to win a grand slam, she was the lowest-ranked champion since Kim Klijsters’ comeback win in 2009, and she was the youngest slam champion since Maria Sharapova won Wimbledon in 2004.  She did not drop a set throughout the tournament, including through three rounds of qualifying.  And, of course, she became the first British woman to win a major since Virginia Wade, way back in 1977.

Perhaps even more important than all of these accolades, though, Raducanu’s triumph dealt a cruel, cruel, slightly unfair blow to my on-going narrative about British women’s tennis being irredeemably awful.  And, while I will likely find it quite easy to do, I am, nevertheless, going to have to find something else to moan about in public during my Sunday lunchtime trips to Hyde Park.

Raducanu will play the first competitive tennis since her coronation on Arthur Ashe at the rescheduled BNP Paribas Open in Indian Wells, California.  As the biggest non-grand slam competition, it is a suitably regal stage for the US Open champion to make her return.

We still know so little about Raducanu the player, but the draw is unlikely to cause her sleepless nights given that the world No.1, Ash Barty, won’t be there (fatigue), and neither will the world No.2, Aryna Sabalenka (Covid).  Naomi Osaka will also miss the event that triggered her rise to superstardom when she was victorious back in 2018.

I feel the WTA landscape is due a conquering.  Nobody has dominated a calendar year since Serena won three slams in 2015.  But recent potential candidates – Andreescu, Kenin, Świątek – have thus far, and for a variety of reasons, failed to expand their grand slam portfolios.

One hopes that Raducanu, despite her age, possesses the wisdom to maintain her focus on sport and does not allow herself to become, in the words of the Eagles’ song Hotel California, ‘Tiffany-twisted’.  Indeed, given her marketability, that may end up becoming a more challenging battle than winning prestigious tennis tournaments.

Though the way she coldly dumped her last two coaches – despite impressive returns – suggests she is as undaunted by difficult decisions as she is by big occasions.

Seeing how Raducanu builds upon her dream start is going to make compelling viewing, and can only be a positive development for the future of women’s tennis in Britain.

The WTA side of the tournament begins on Wednesday and the men kick-off on Thursday, where US Open champion Daniil Medvedev will look to tighten his grip on the ATP following his dominant performance in New York.  Novak Djokovic will also be absent due to fatigue, so this tournament will provide viewers another opportunity to acclimatise to the rarefied post-GOAT atmosphere. 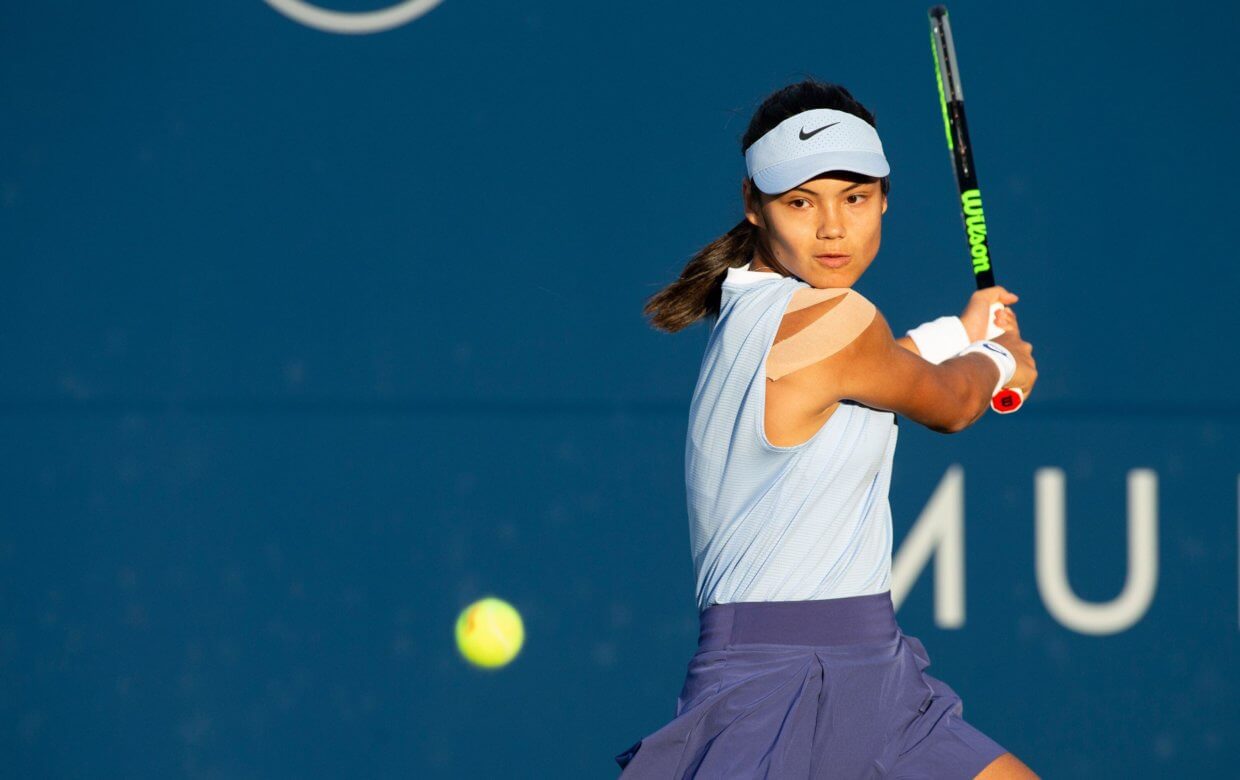 The doom-mongers who predicted the end of tennis as a sport of global interest when Roger, Serena and Rafa finally leave the stage, have been proved to be wildly over pessimistic given events at the US Open over the past week or so.  It’s been one of the most enthralling, captivating and slightly bewildering Grand Slams for a long while, and we reach the quarter final stage, with perhaps even more surprisingly from a British perspective, the prospect of a new genuine star of the game coming from these shores. 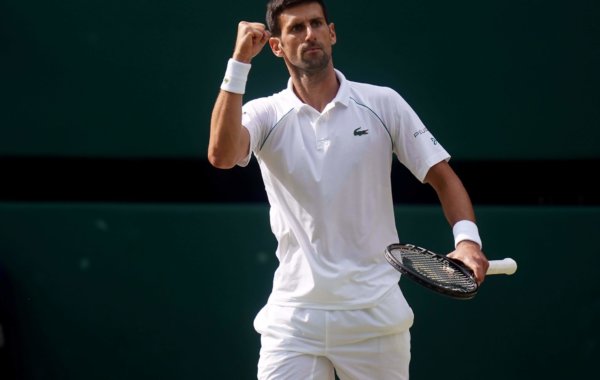 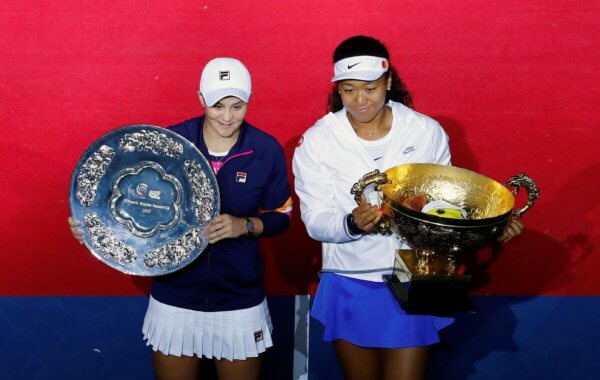