The 8th of December 2019 will live long in the memory for all at Fitzdares. Not only did Jacqueline Jossa beat Andy Whyment to win I’m A Celeb but we sponsored the 50th running of the iconic Peterborough Chase at Huntingdon racecourse. 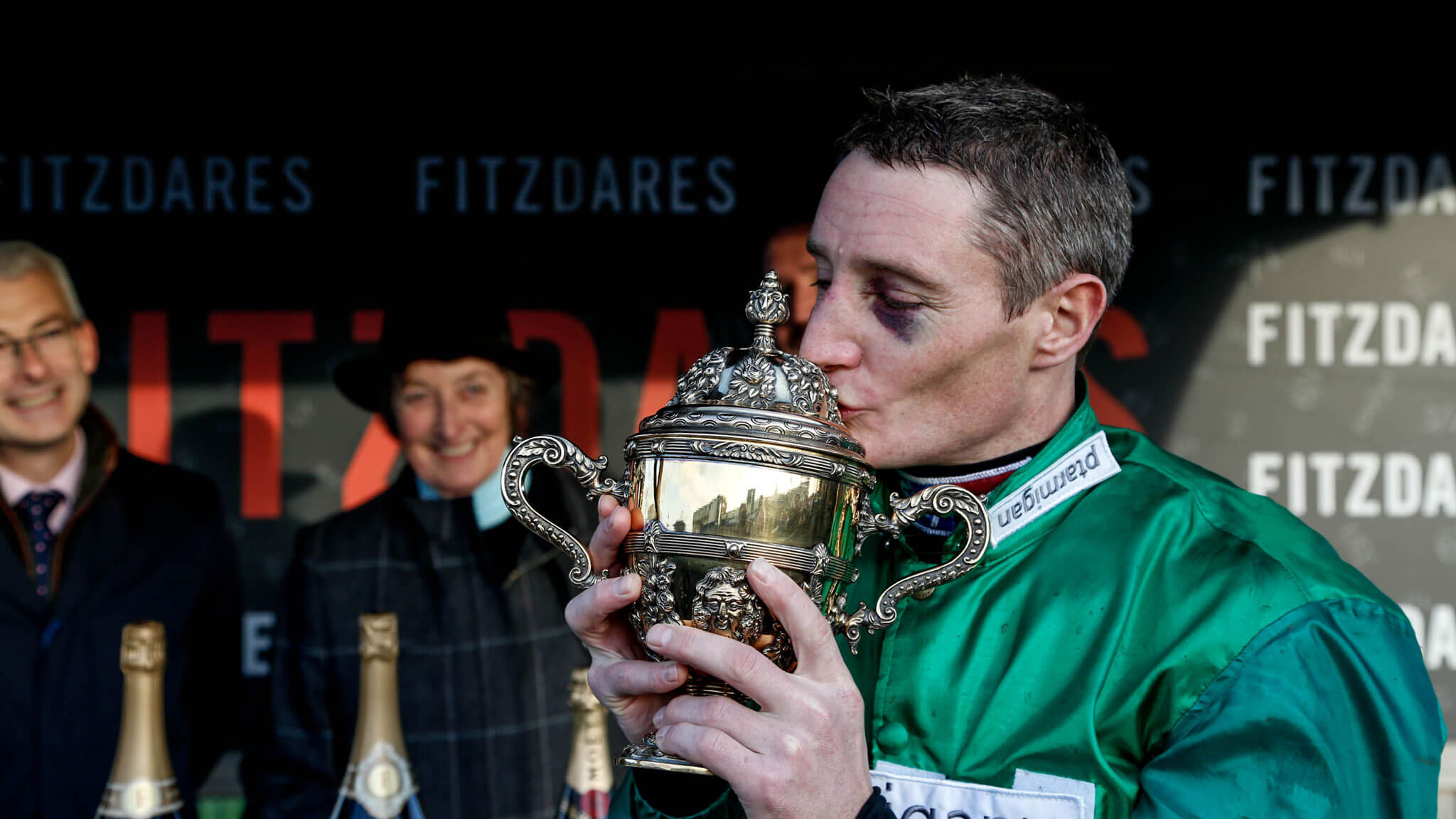 The build up started back in September with the announcement of the aptly named ‘Best Mate Bonus’. It was a simple idea conceived in the office one summer afternoon. Half a million pounds to any horse that can win the Fitzdares Peterborough Chase, the King George VI at Kempton and the Cheltenham Gold Cup. Simple, eh? Well, no. Only one horse, Best Mate, has ever achieved such glory. But still, people love to dream. 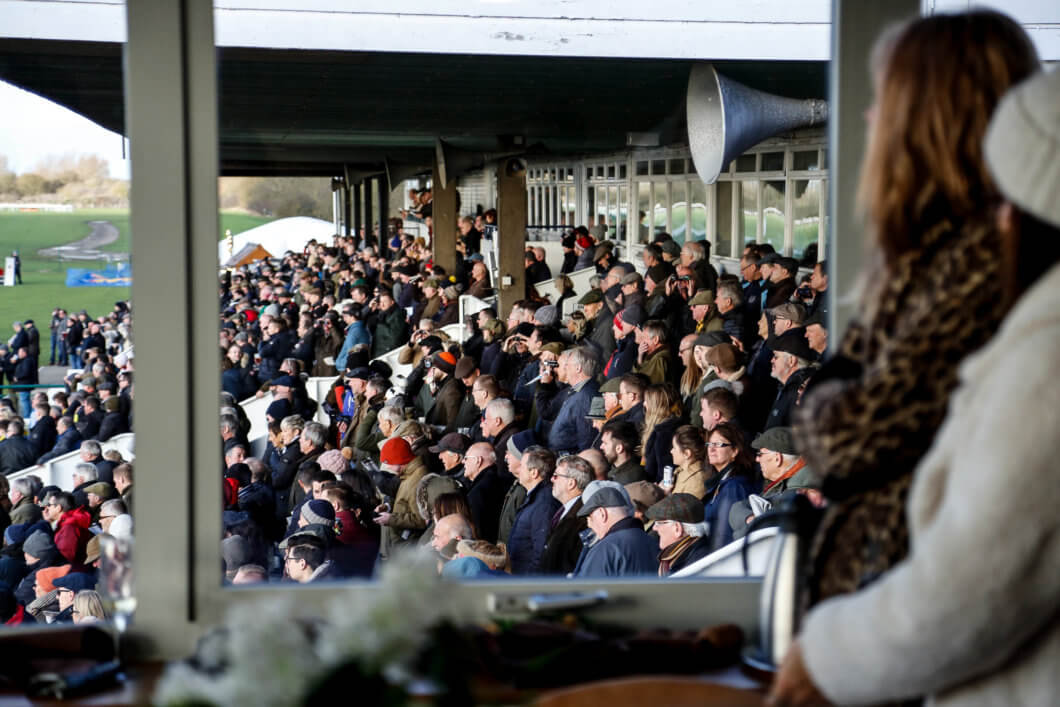 Lively crowd at Hungtindon for the Fitzdares Peterborough Chase

At first, this idea sent a few shockwaves out amongst the racing world. Then, the Racing Post quoted Nicky Henderson to have said that it was “very admirable”. No higher endorsement could we have wished for. We were happy, albeit a bit nervous. 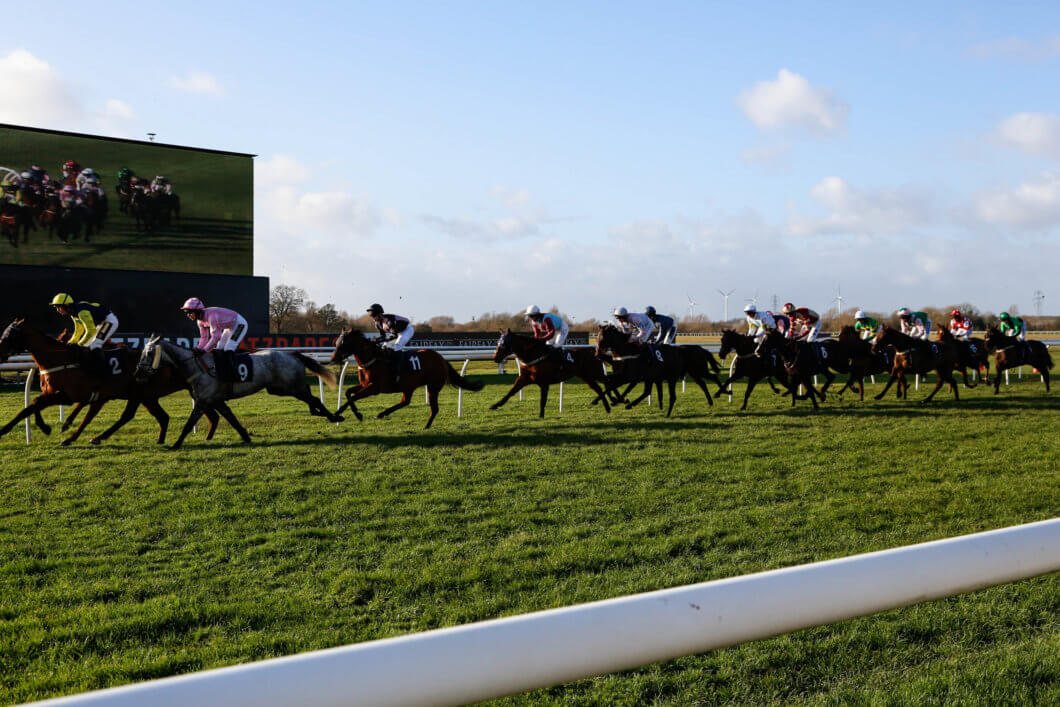 Before we knew it, the 8th of December rolled around and we were ready. Altior may not have been coming to the party, despite our best attempts, but Aso, La Bague Au Roi and Top Notch were all primed for a crack at the Best Mate Bonus. 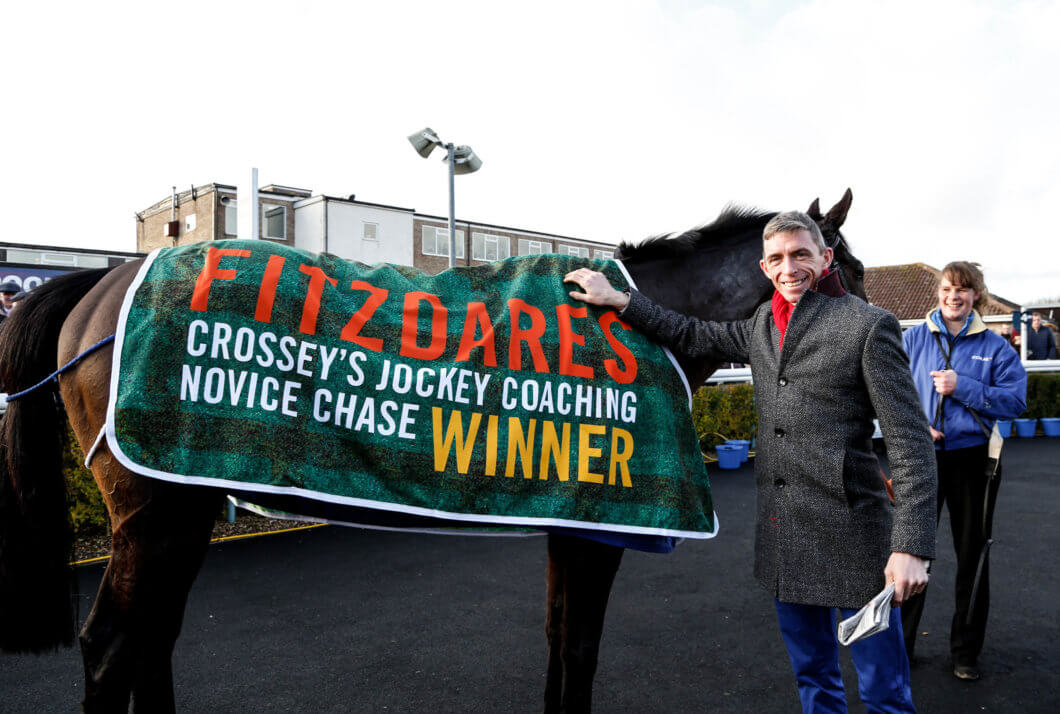 As the day went on and the 2pm race time drew nearer nerves began to mount. Had we done the right thing? Could La Bague Au Roi win all three races? Could I lose my job? The answer to all three of these was “yes”, as our CEO kept reminding me every five minutes… 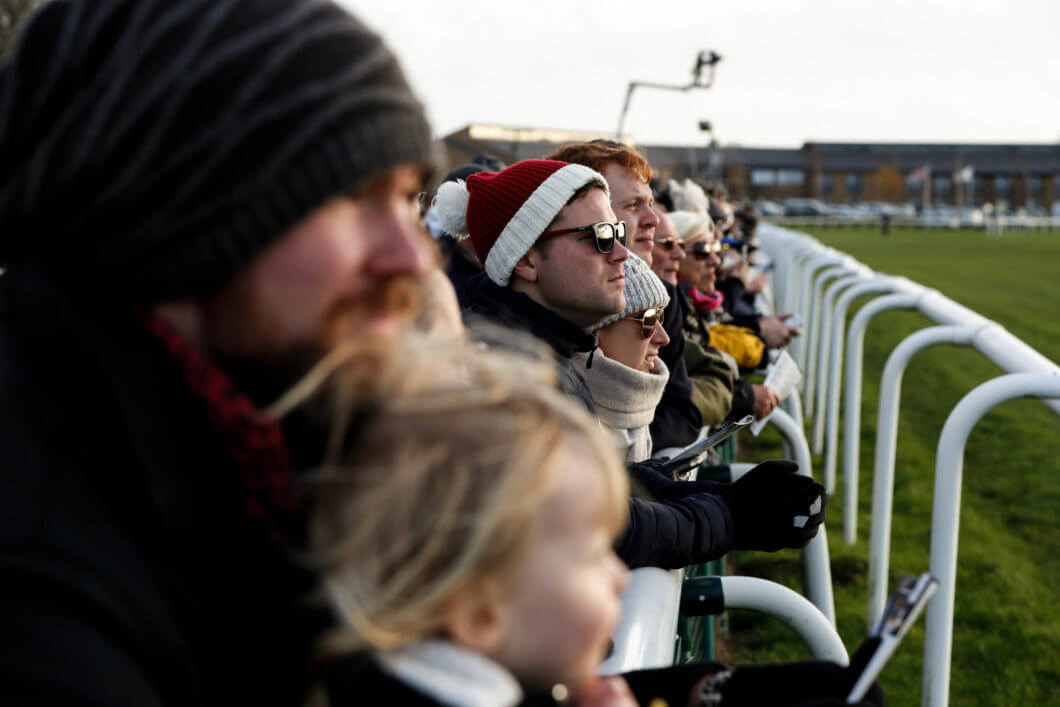 A festive punter looks on

Soon, the Fitzdares Peterborough Chase was underway for the 50th time and what a race it was. Top Notch from the Henderson stable had emerged as the late favourite and narrowly won after beating 100/1 chance Kauto Riko, who emerged from literally nowhere. 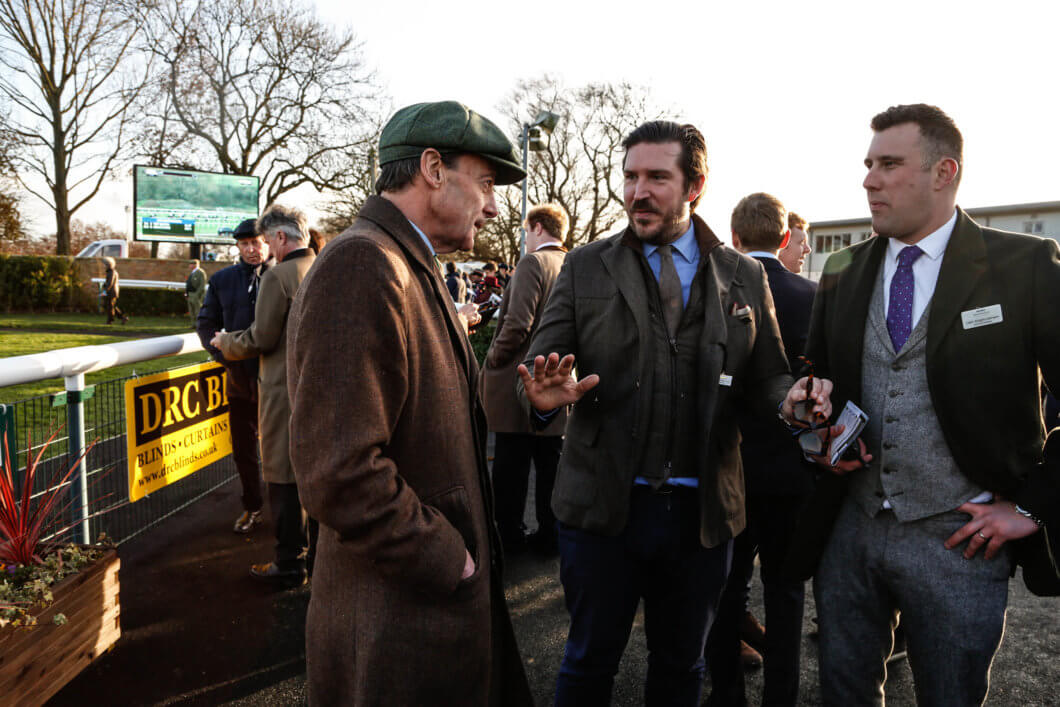 We all rushed over to the winners circle to see Henrietta Knight (eight time winner) present the award to the winning trainer Nicky Henderson and jockey Daryl Jacobs. Rumors circulated soon after that Top Notch was not to run on Boxing Day, and so there were proved. We, or rather I, was spared a tense Christmas. 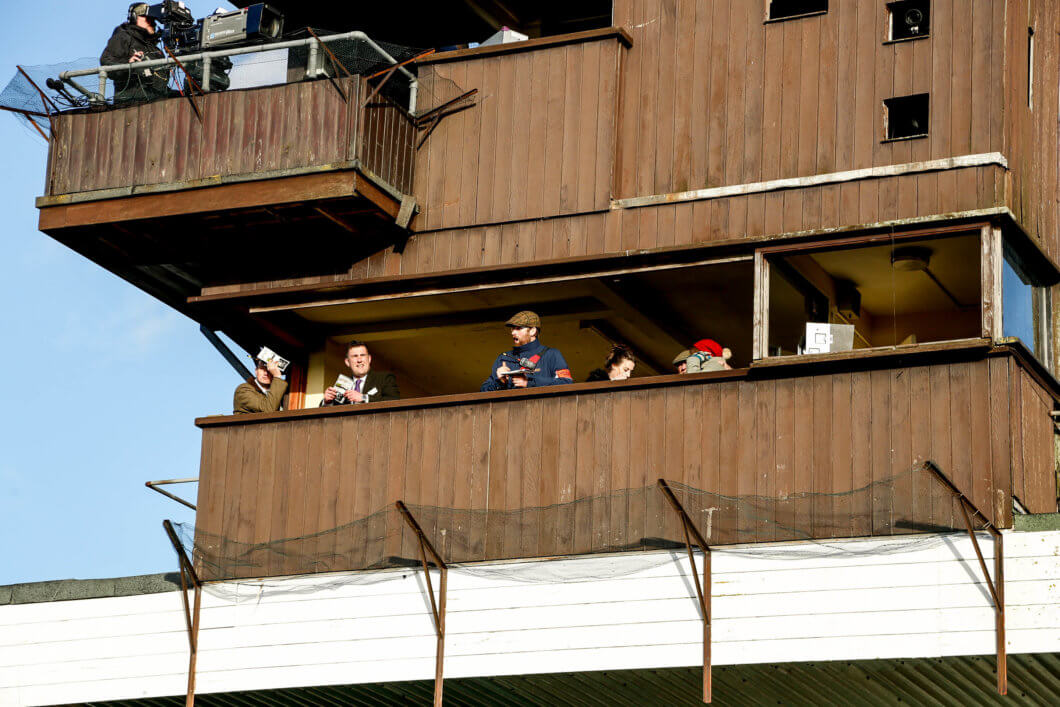 General Manager of Huntingdon, Liam Johnson, looks on at the Fitzdares Peterborough Chase gets underway

And there we have it – the 50th running of the Fitzdares Peterborough Chase turned out to be a great success. On Boxing Day, Paul Nicholls secured an impressive 1-2 with Clan Des Obeaux winning his 2nd King George VI Chase and I still work at Fitzdares. 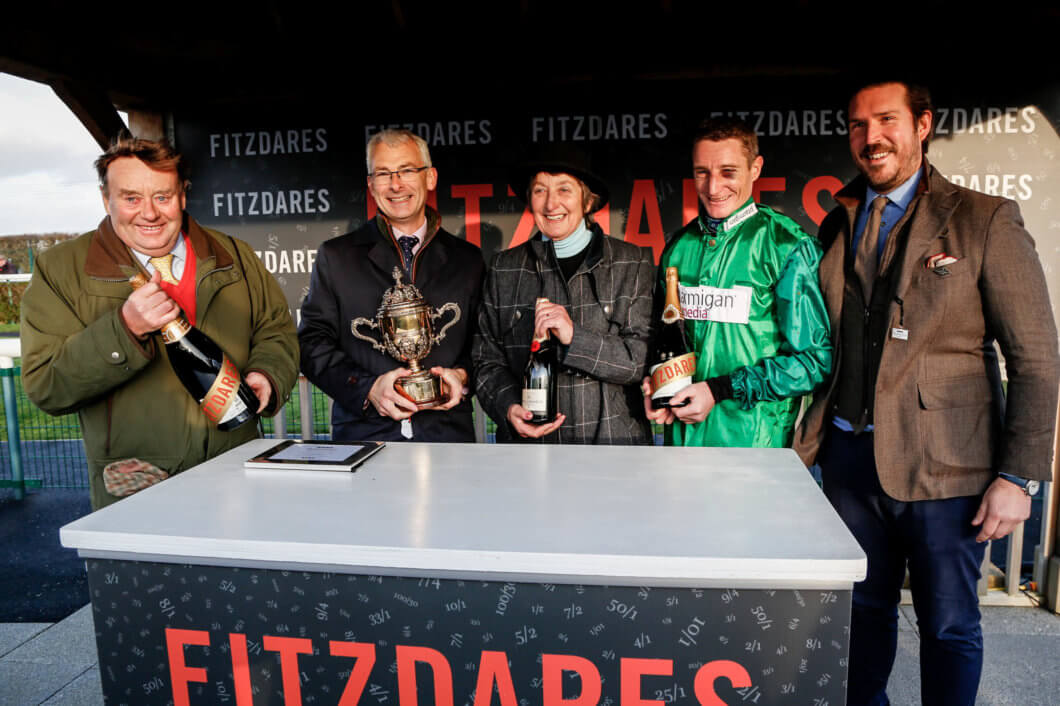 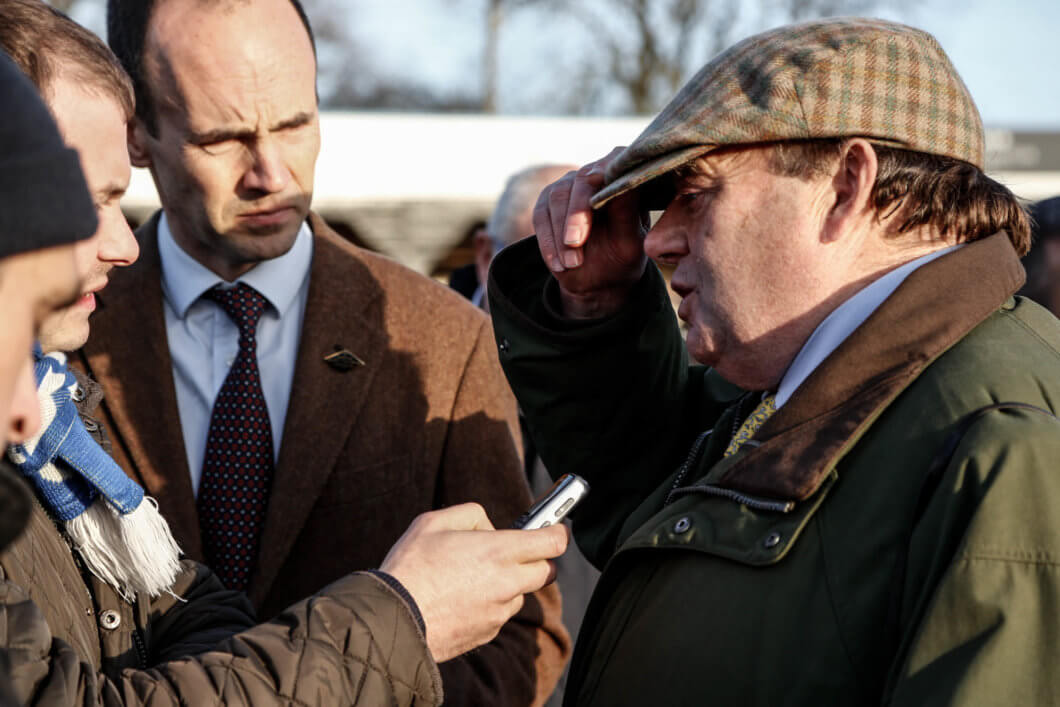 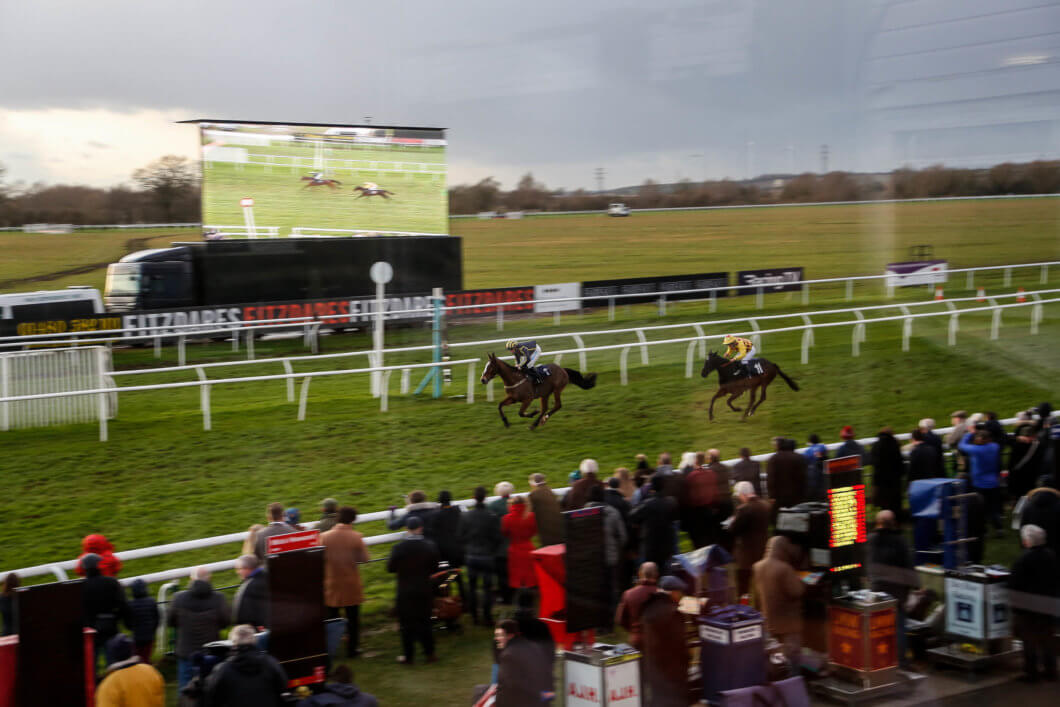 Thomas Shelby romps home in the final race of the day 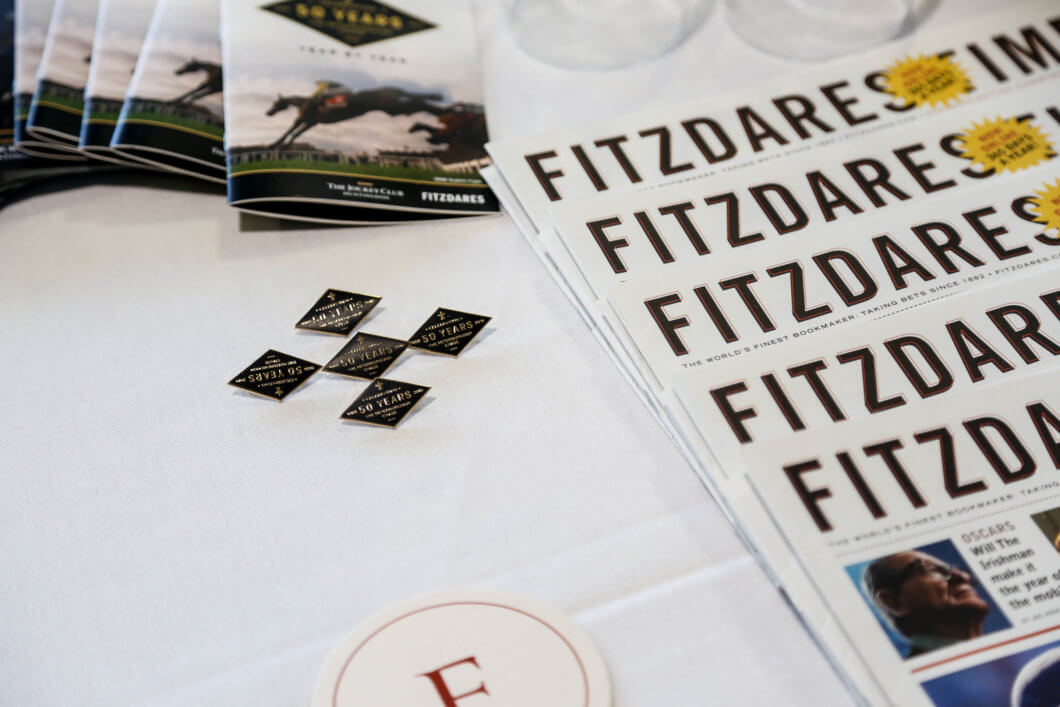 Latest issue of the Fitzdares Times on show 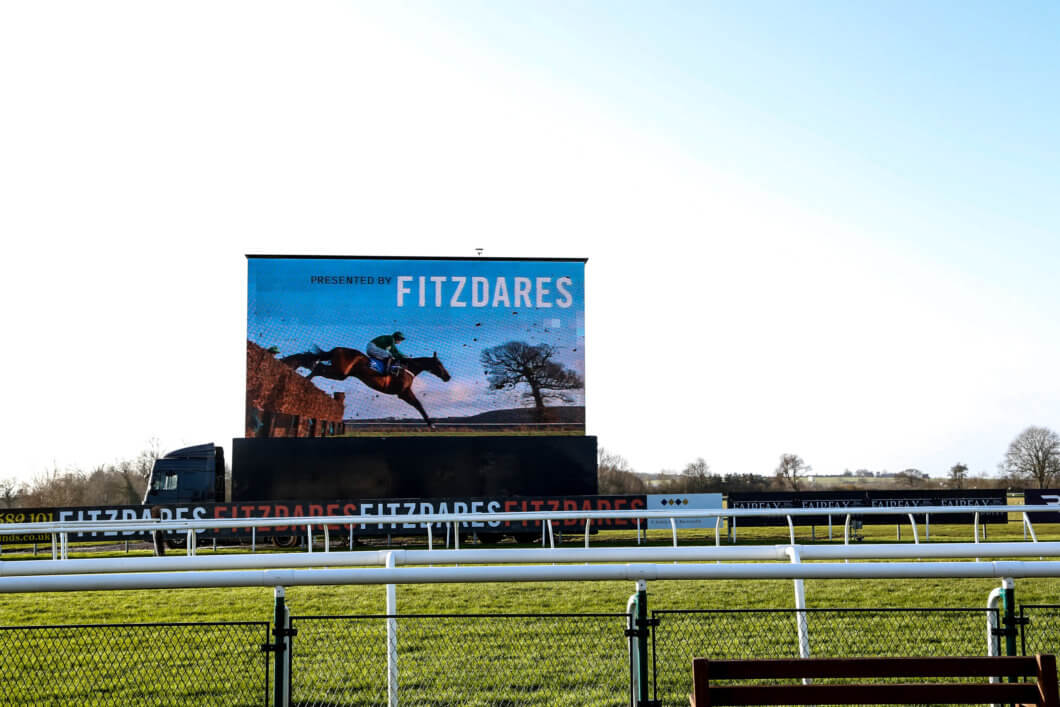 Fitzdares, proud sponsor of the 50th running of the Peterborough Chase