‘Though nothing can bring back the hour
Of splendour in the grass, of glory in the flower’

William Wordsworth there, bemoaning the loss of ‘The Magic of the Cup’ on whatever passed for Twitter in 1804.  Understandably he was upset, having just watched his beloved Galácticos of Grasmere humiliated in the final once again.  But times change, don’t they Bill?  And it’s time we all woke up and smelled the daffodils.  The past, if I can crowbar in another literary reference, is a foreign country.

While the FA Cup Final may no longer be the sun-bleached and sun-burnt all-day festival of football it used to be: festooned with Elton John’s Abide With Me tears, celebrity kickabouts, and sing-a-long novelty songs – oh, how we miss those songs! – it is still a fixture to greatly anticipate, especially this year.  Even if the start-time has been moved to a rather bizarre 5:15pm, from the more traditional 5:30pm.

Two upper-echelon sides – table positions 3 and 4.  Two managers of ambition strong.  Two teams, both alike in hues of blue – stuffed with talent mercurial.  Recent Premier League victors, players with history in both armies, clubs united by tragedy.  But only one Tinkerman with friendly links between the warring factions.  And in his immortal words I shall conclude my rousing, cod-Shakespearean prelude: ‘Dilly-ding, dilly-dong! Wake up!  Wake up!  I am the sausageman!’

(Look, it’s on the BBC again this year, so don’t think they won’t deliver something equally daft…probably performed by Brian Blessed over the soundtrack from Gladiator…)

Chelsea have arguably been the form side in Europe over the last few months following the Thomas Tuchel resurgence – the TT Rally, if you will – though Wednesday night’s defeat to Arsenal will have a little dashed their spirits and dented their momentum.  Such is the progress the Blues have made under the Bavarian coach, it’s easy to overlook the fact that it has been engineered with a still-misfiring front engine.

Vorsprung durch…er, Kanté, as they say in West London…

Timo Werner has delivered just a handful of goals in exchange for his £45 million price tag and 33 appearances for Chelsea this season.  Tuchel has clearly decided that the best way to utilise the player is to instruct him to run around a lot, occasionally in the box, and hope that the ball somehow deflects off him into the goal.  He is to be viewed as a kind of Subbuteo figurine that can be flicked and prodded into areas, but has no genuine agency of his own.  Actually trying to score would be a big mistake for the player.  In fact, more often than not, it’s probably safer for all concerned if he just stayed on the bench.

With two potential final flourishes on the horizon, Werner still has the opportunity to give his season an unexpected late gloss.  Otherwise he will find himself having to paint his name at the bottom of Stamford Bridge’s long dishonours board of recent striking disappointments: Crespo, Kežman, Mutu, Shevchencko, Torres, Morata…

Having a dearth of squad depth, Leicester are currently scrabbling around for points in a desperate attempt to secure the top four slot they so narrowly missed out on last season.  An unfortunate pre-match injury to defensive keystone Jonny Evans inspired a carefree Newcastle to victory last week, and The Foxes were a little lucky to come up against a tactically understrength Man Utd on Tuesday night.

With Vardy needing to quickly boost his intake of energy drinks, and a returning James Maddison yet to scale his previous peaks, Leicester will be hoping they can find some guidance and inspiration elsewhere.  Could it be in the form of an increasingly influential, young, Nigerian midfield colossus?  Yes, Ndidi.  Him.  So, altogether now, with all the passion you can arouse:

‘When other helpers fail and comforts flee 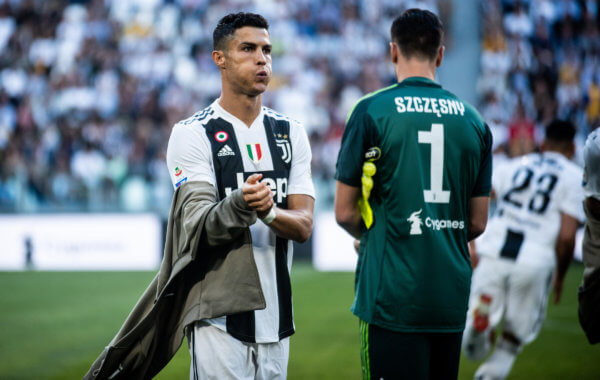 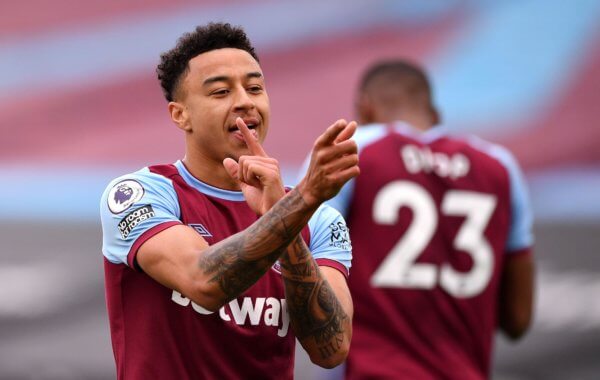 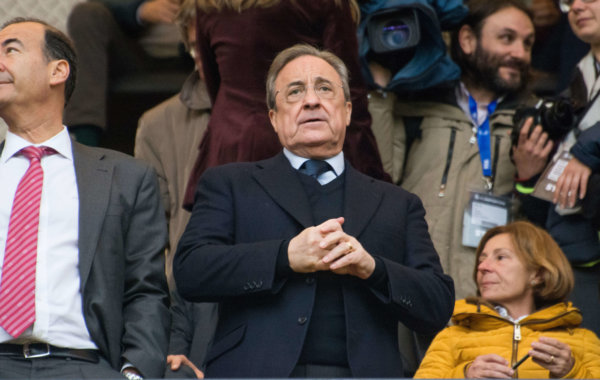